Quinoa – one of those newly popular foods that no one knows exactly how to pronounce and half the people sound like pretentious pricks when they say it out loud. It looks good in your brunch, cause it comes in many colours and it´s said to be super healthy. According to Wikipedia, it is richer in protein, dietary fiber, B vitamins, and dietary minerals than other grains, making it some kind of super food. The only problem I have with it is I really don´t like it. That is, until one of our chefs at work cooked us a spin-off of this recipe. It had two things I really hated – quinoa and spinach. And it was de-li-ci-ous! I adapted the recipe slightly, taking out the spinach, adding some spices and changing the measures and out came the recipe that will make you love quinoa. Here goes this #homemadeMonday .

1. Clean the quinoa and bring it to a boil along with 200 ml of water. Boil at low heat until the water is gone. It should take about 15 minutes.

2. In the meantime chop the onion and add it to a pan along with the olive oil. Turn up the heat and fry until the onion is golden. Add the saffron, white pepper and ras el hanout. Note: Ras el Hanout is a mixture of spices (amongst which are cumin, paprika, curry and coriander). You can totally replace it with one or more of those spices. I found it works very well with cumin alone.

3. Drain the quinoa and add it to the pan, mixing it with the onion. Fry for three minutes and then add the chickpeas, the parsley and the salt, and fry for ten more minutes. Note: Don´t add too much salt, the other spices are already plenty! Keep tasting it as you add pinches of salt so you know when it´s enough.

4. Finally add the almonds and the cranberries, frying for another two minutes for the aromas to blend.

5. Let it cool for a bit, this dish is better when it´s luke warm than when it´s hot.

Spinach and Broccoli Soup with a Pesto Twist

Did you know that it was the Portuguese who brough

When I took this picture I seriously thought I cou

Don´t be deceived by what looks like a yummy dess

My face as I realised I´m actually on holidays! I

Last week you made it loud and clear that you´re

Have you visited Cascais? What are your favourite

If covid-19 has screwed up your cinema going plans

Exciting news! A new food series is up on the blog

This #homemadeMonday gives you a little insight in 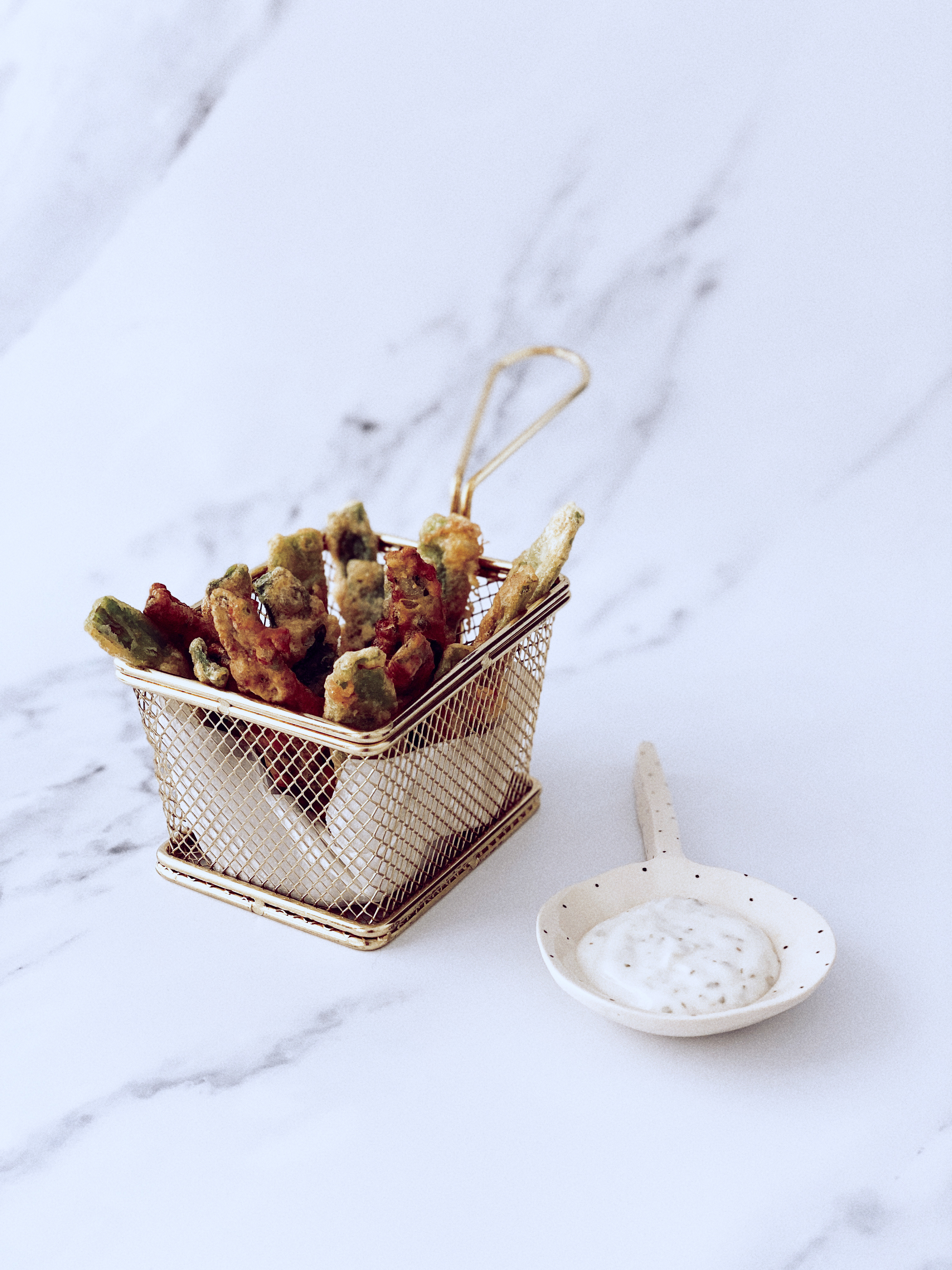 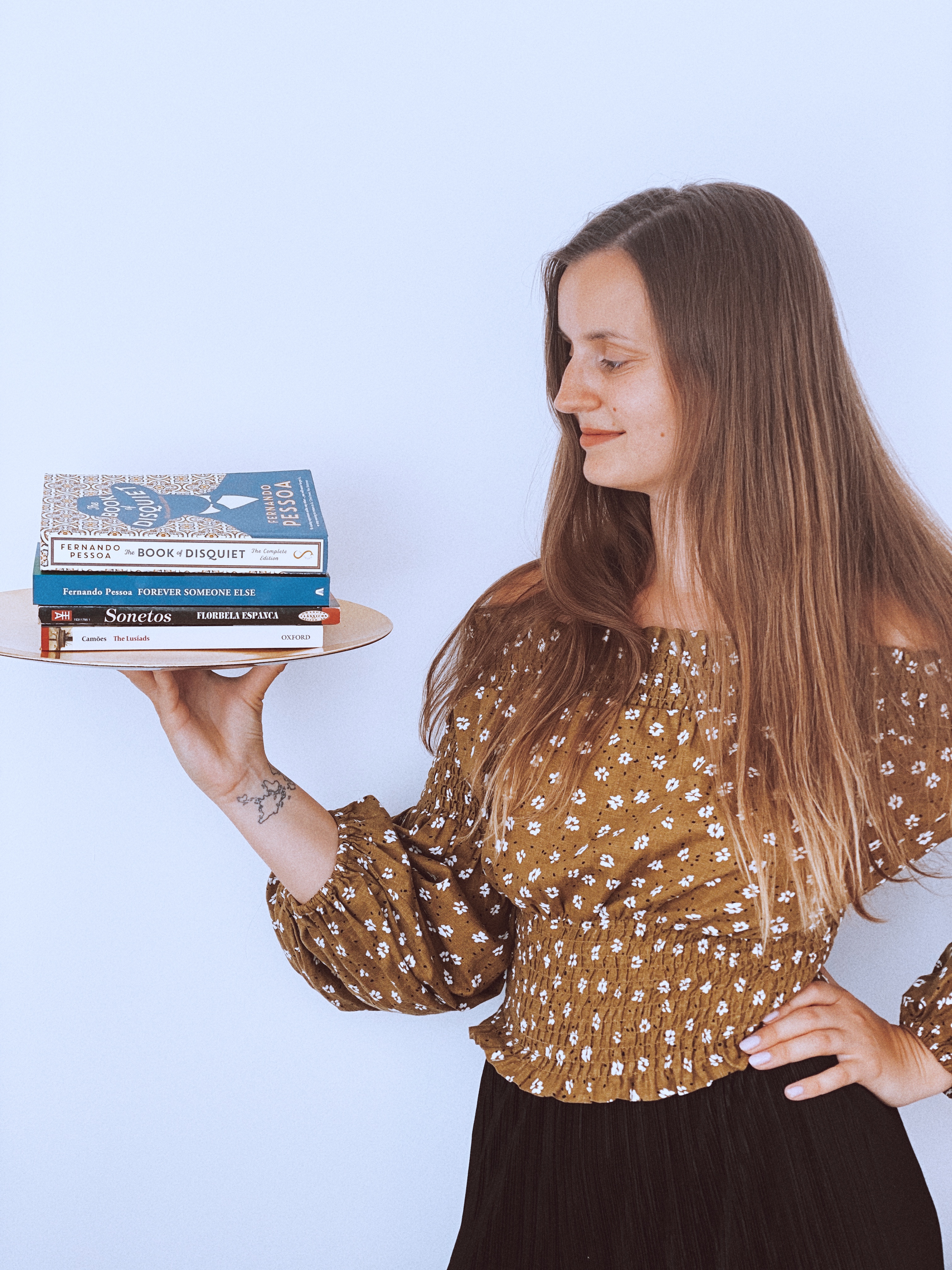 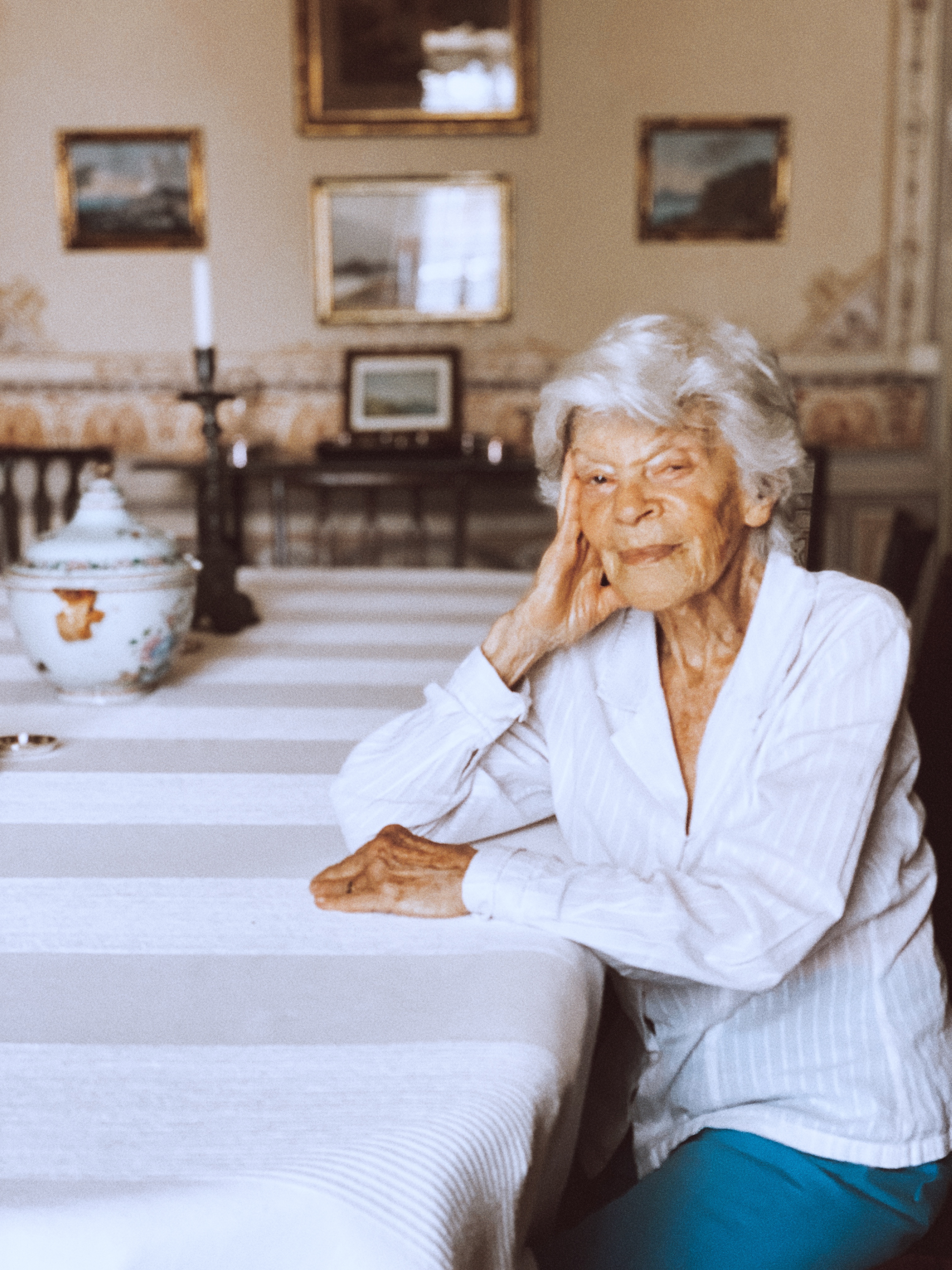