July has been the live testimony that while other people read a whole library during summer, I am an utter failure at it. I have not finished one single book which I started in July and I could kick myself for it. After months of confinement, July has finally been a super sunny month of friends´ visits and even a small getaway to Évora . Unfortunately for the monthly book club, that meant little time for books. In all fairness, I do prefer reading when it´s dark, rainy or cold outside, so my failure is somewhat justified. As such, this month´s book club will be a bit different and it won´t have neither ratings, nor proper reviews (except for Pessoa´s Forever Someone Else with I am on the last pages of and as such feel comfortable reviewing it). The theme of the book club has been Portuguese classics and here are the books I´ve wanted to read and partially started, and what I thought of them or why I chose them.

-did not finish it yet-

Even if I had read the whole Book of Disquiet, it would be super difficult to rate. Pessoa is a genius and as such I´d be super intimidated to give him anything less than 5 stars, or to even write about his books. His Book of Disquiet is a tough autobiographical read, and as I early on found out, not the best book to have with you at the beach or by the pool. Written at the beginning of last century, the book of disquiet reads in fragments, leaving sentences often unfinished. It has a particular oral character and although far from it, it reminded me somehow of the cut up writing style of dadaism. Pessoa essentially has too much soul and brain for one to read him without effort. When one does understand him, though, one feels close to a little spark of enlightenment and to a higher being/consciousness. The edition I am still reading is translated by Margaret Jull Costa and reads as fluent as his writings can read. The book is fragmentary and exposes us to Vincente Guedes and Bernardo Soares, two of Pessoa´s heteronyms/semi-heteronyms (or alter egos as I prefer to call them, as I feel the term heteronym is too confining). An auxiliary reading to better understand The Book of Disquiet (and to impede you from ever finishing it, apparently) is The Fragmentary Kinetics of Writing in the Book of Disquiet which you can read online here. To be honest, I cannot wait to finish The Book of Disquiet but have now accepted Pessoa´s writings are about as cryptic as an Enigma from WWII. So I will take my time with it and perhaps tell you more what I thought about it another day.

I bought this collection of selected poems over three years ago in the Lello Library in Porto, but only got to reading them now and man, I did not know what I had been missing! From one of the most interesting introductory notes by Richard Zenith, to Pessoa´s own essay on his literary personalities, to the diverse poems by his heteronyms Alberto Caeiro, Álvaro de Campos and Ricardo Reis – I loved this book. This particular edition has the poems both in Portuguese and English, side by side. I tried as much as possible to compare the two and have found some translations that I didn´t particularly like, as such taking half a star away from what I would have rated the book in Portuguese. But I still forgave Richard Zenith (the translator) due to his wonderful introduction, which sheds a lot of light on Pessoa the person. “Some scholars contend that the heteronyms represent a radical negation of the heteronymizer´s own self. In fact they were a supreme act of self-affirmation.” As for the poems, there are 72 of them and oddly enough, they seem to be an even better way to enter Pessoa´s world than the Book of Disquiet.

Florbela Espanca was a Portuguese writer best known for her erotic and feminist writings. And while I just started reading her book of sonets, I haven´t yet seen any trace of those motifs and instead can only felt a deep torment of a young woman´s life at the beginning of last century. Florbela´s work exudes the sadness, anguish and continuous internal conflicts that she lived her life with. Married thrice in her 36 years of live, Florbela had a very tumultous life and death. Miscarriages, divorces and physical and mental illness made her a very broken soul, which Pessoa later called his “twin soul”. Her sonets, just like the rest of her work is heavy and at times even anguish-inducing, but beautiful in their sadness. To read on a rainy autumn evening, with a cup of tea and someone rubbing your feet.

The Lusíads is the great epic tale of the Portuguese nation and who better to write it than Luís de Camões, a soldier navigating the seas of the Indian and Arabic coasts back in the 16th century. The book is seen as one of the most important pieces of Portuguese literature and tells the story of the discovery of a sea route to India by the Portuguese explorer Vasco da Gama. As such, it came to no surprise to me when I discovered Luís de Camões´ tomb next to Vasco da Gama´s in the Igreja Santa Maria de Belém, next to the Mosteiro de Jeronimos. The closest thing I´ve ever read to Camões´s Lusíads is Homer´s Odyssey and needless to say, this is also not a light reading. As someone living in Portugal and aiming to one day be one of them, I do feel it´s my duty to read it though, in order to understand their history of conquering half the world. I do also feel though, that I will need much more than a month to pack all of these readings.

Today I am undergoing surgery (the first one in my

Our own special mussel recipe is now on the blog.

We´re currently enjoying a couple of days off on

🐙 Octopus - yay or nay? I personally only start

As I got dressed today, to go to for my Sunday tea

The Romanesco broccoli is potentially the world´s

As the weather is warming up over here I thought o

Las year, when the pandemic hit and everyone was f 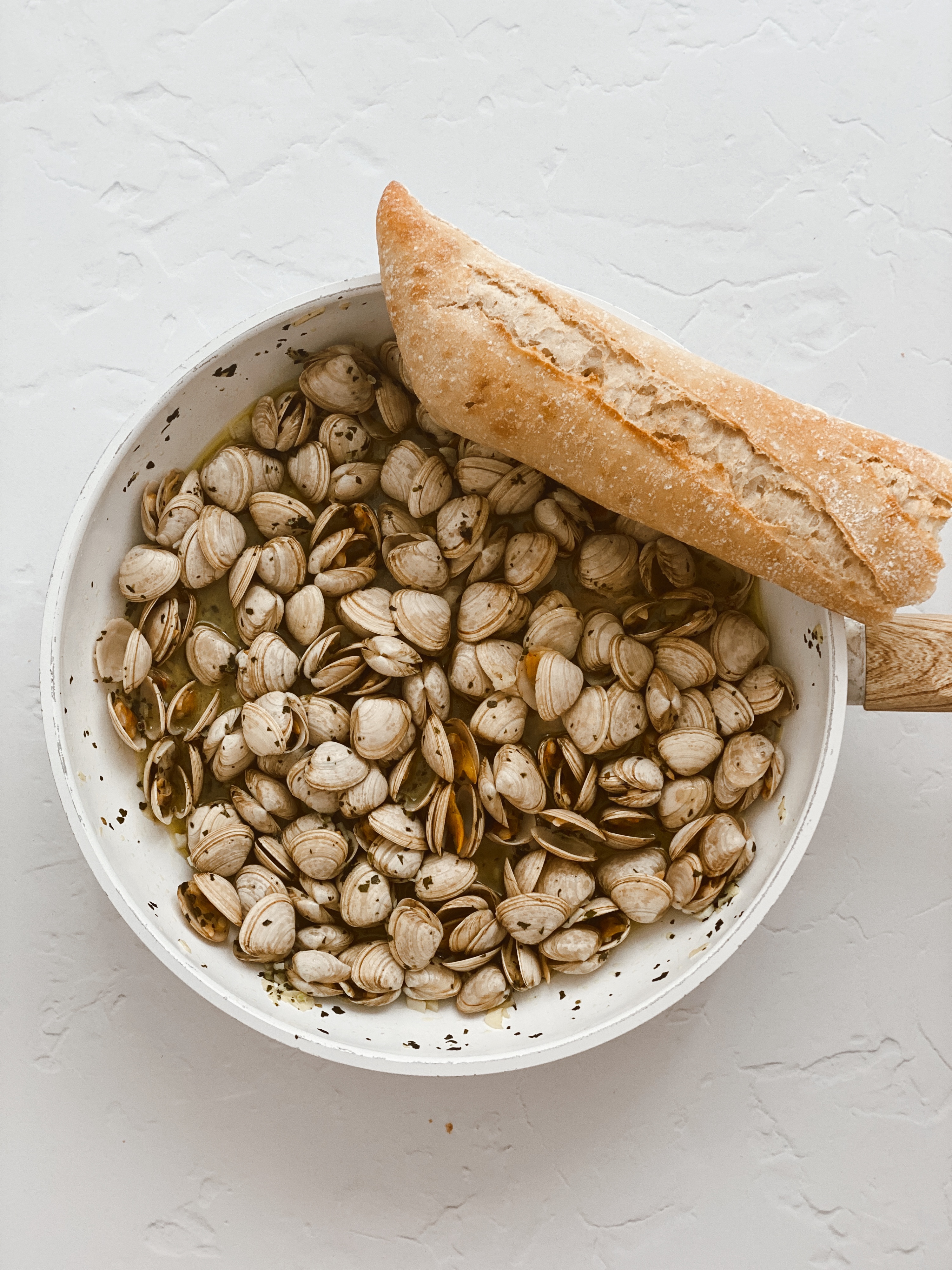 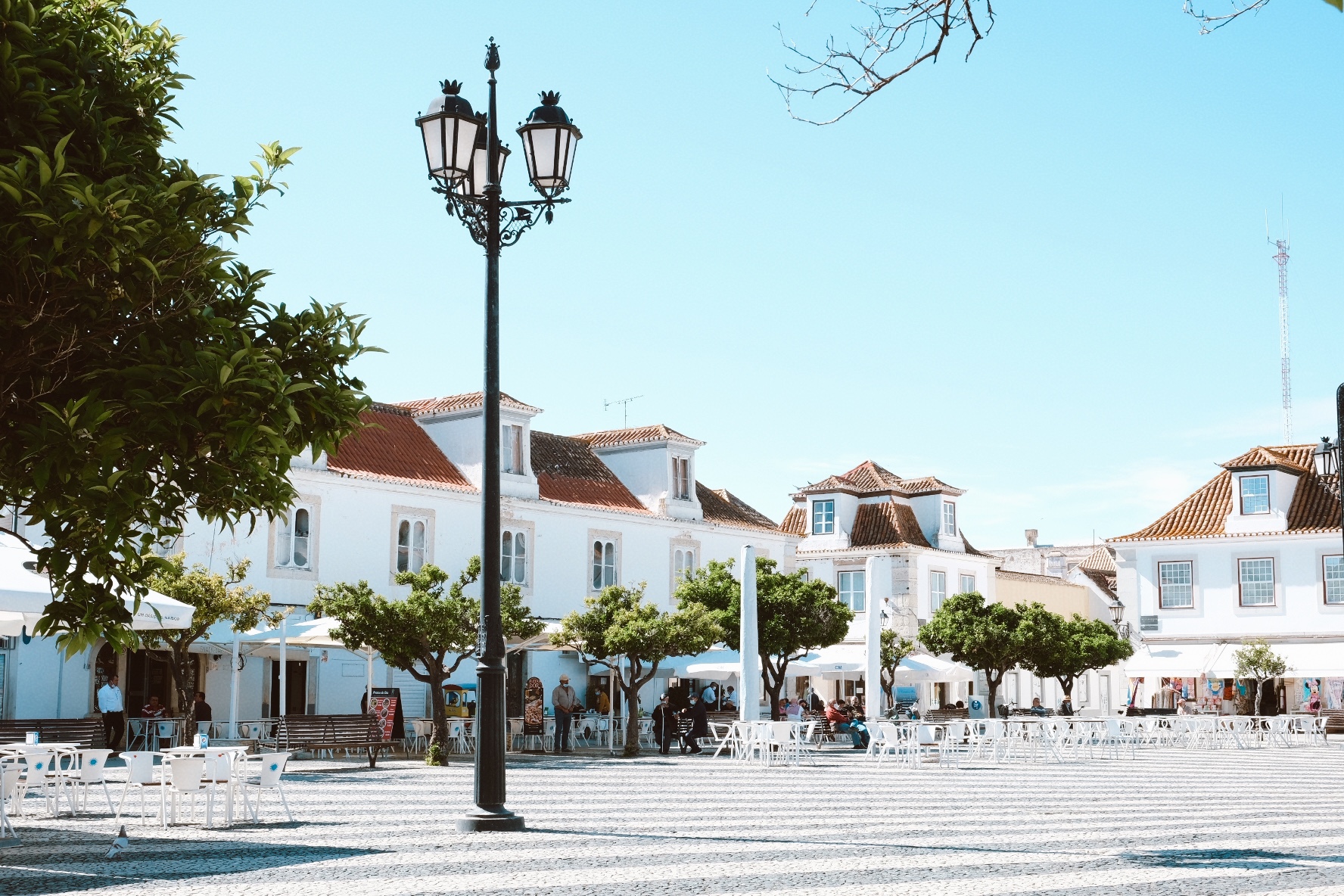 10 Postcards from the East of the Algarve 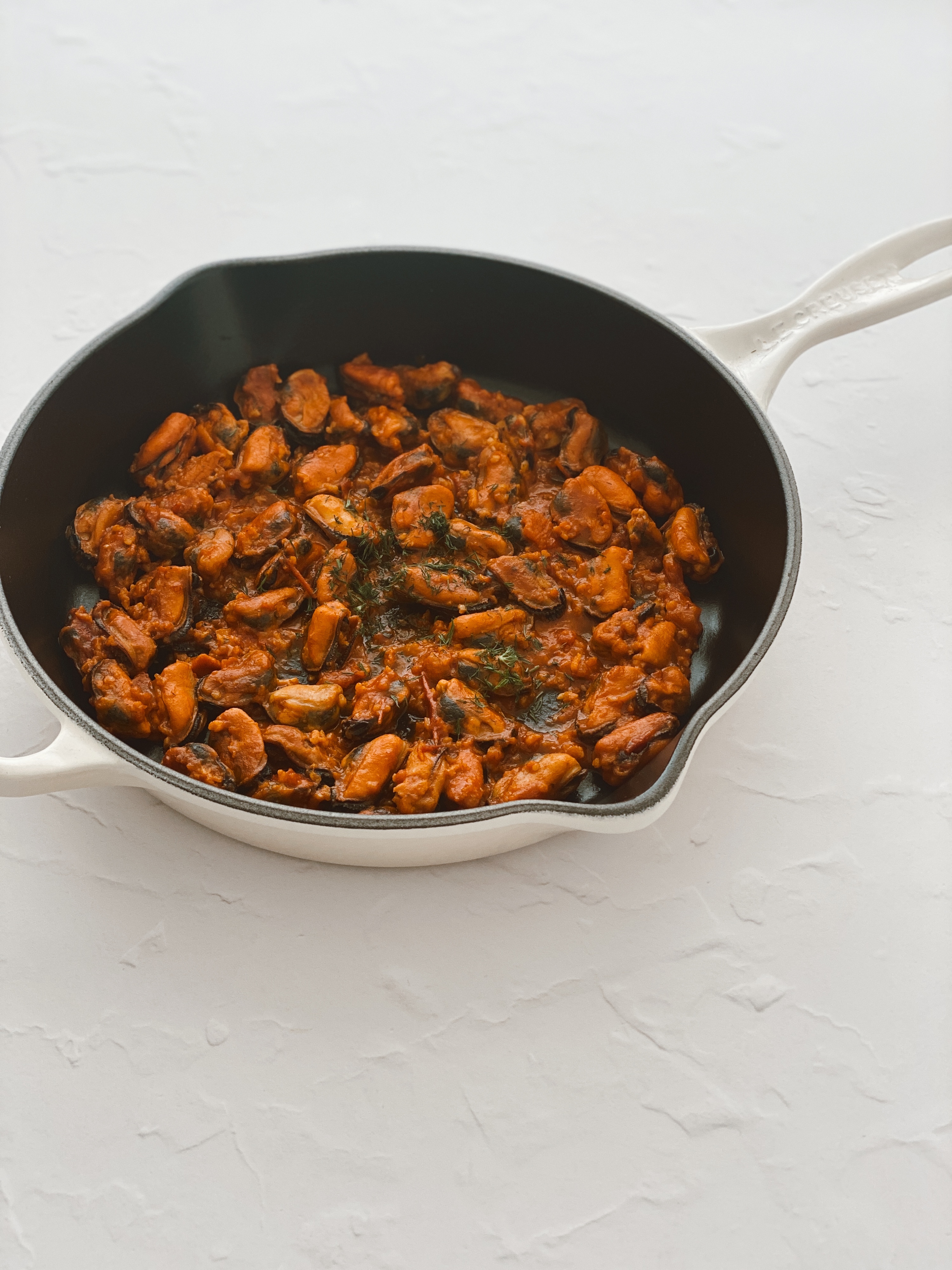