My Mother in Law´s Pumpkin Risotto

You know all the jokes they make about mother in laws. Well they might be partially true, but all I can say of mine is that she is lovely and kind of goofy, and boy, can she cook! She always improvises, always changes something about perfect recipes, sometimes accidentally ruining the meal (and what a tragedy it is when said meal is the new year´s eve meal!), but she also has some signature dishes which just melt in your mouth – one of them, this pumpkin risotto. Now I´ve been cooking risottos for a long time, but this one is indeed something special. For once, the rice is only added towards the end and does not get “drowned” in wine, as per usual. This results in a super creamy and cheesy risotto, with a very poignant pumpkin taste. Secondly, it implies some herbs I am not used to add to risottos – like ginger or bay leaves! Thirdly, well, you´ll discover it yourself as you read through this #homemadeMonday´s #guestchefseries…

1. Peel the pumpkin and run through a blender to chop it for a minute or two (don´t let it chop too finely, you still want to feel the chunks as you eat the risotto!).

2. Chop the onion finely and add it to a pot along with two tbsp of olive oil and the crushed garlic cloves. Fry until slightly golden, then add the green onions and the blended pumpkin. Let the whole thing cook for about three minutes, stirring constantly.

3. Add the white wine, stirring as it evaporates (it should take about two minutes).

4. Add two cups of boiling water and the Knorr broth cubes and cook for about 10 minutes over low heat, or until the pumpkin feels slightly tender.

5. Increase the heat and add the rice. Stir well and bring to a boil. Add the grated ginger and the bay leaf.

6. If necessary, add enough boiling water to cover the rice and stir as the water evaporates.

7. Keep gradually adding the remainder of the water, and as you add the last bit, add the butter and parmesan to it as well, stirring to homogenise it.

8. Once the water has almost entirely evaporated (should take some 10-15 minutes), stop the fire and let sit for about five minutes, covered with a lid. Serve while still hot and creamy, with some more parmesan on top.

My Own Green Shakshuka

Raise your hand if you also love cake but are not

Q: What do you do when upon coming back from holid

Dutch Baby - but make it Mexican! After coming bac

Let´s talk 🍕 ! Are you the experimenting type 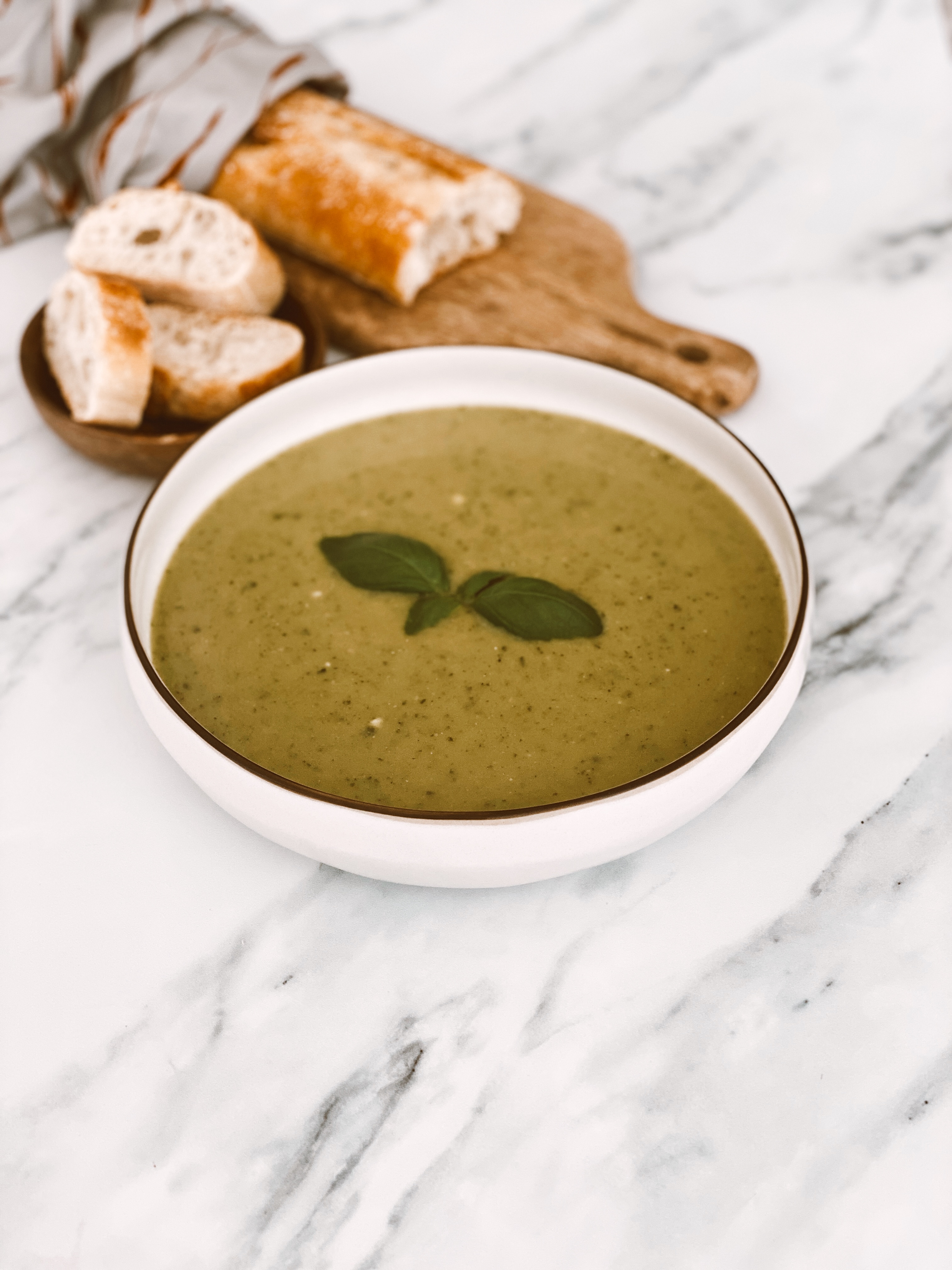 Zucchini and Pea Soup with a Touch of Pesto 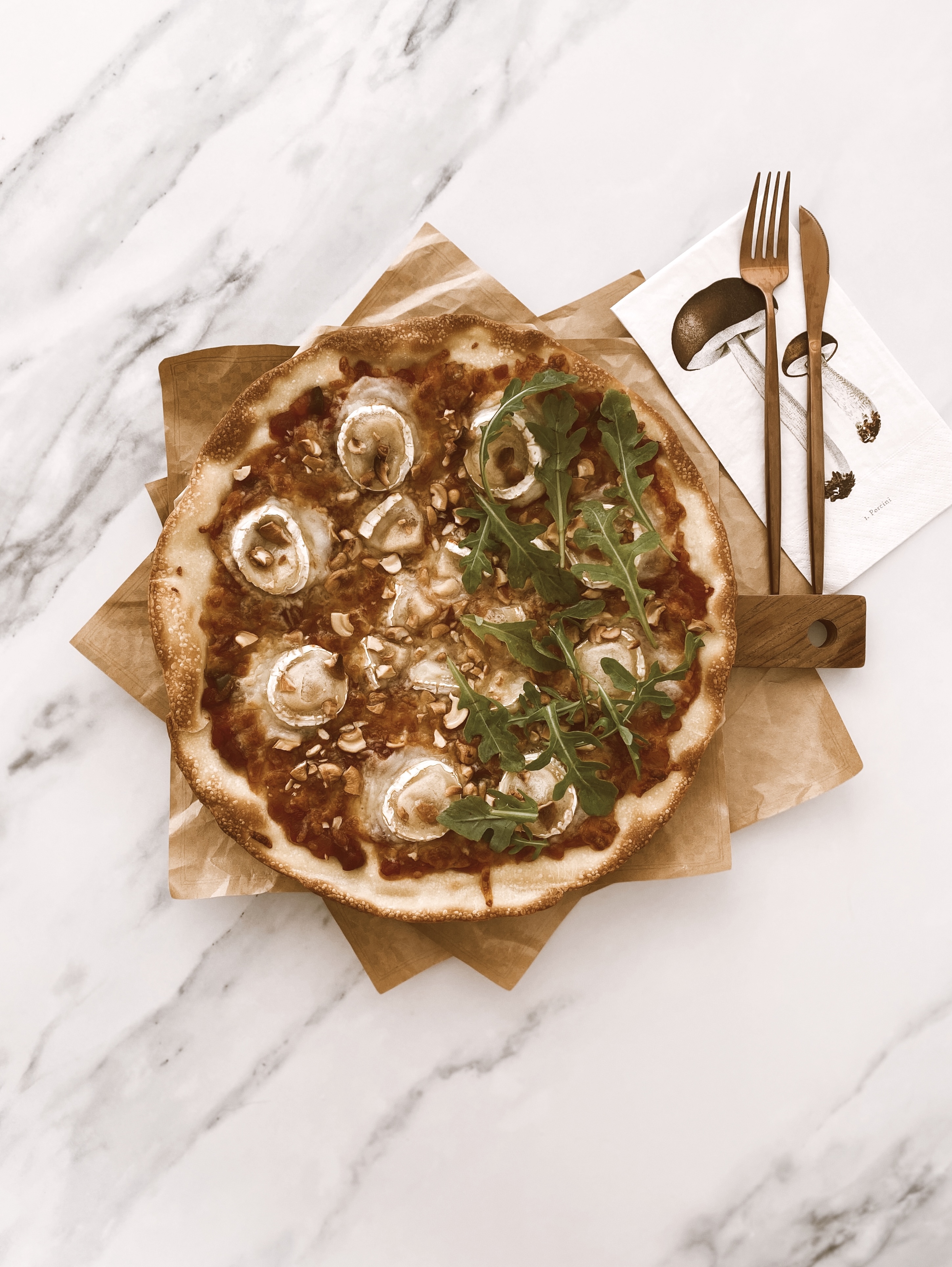 Pizza with Chevre, Arugula and Peanuts