The thing with sticking to a certain monthly reading theme, especially when one reads a lot, is that by the end of the month one can be quite tired of said theme. So for this #monthlybookclub despite starting with Murakami and having a huge urge to just read Murakami for the rest of my days, I switched it up a bit. I ended up reading two new books – by Murakami and Allende, and two older ones – by Hilton and Ferber, two authors I didn´t know until receiving their books for my birthday this year. I´m always fascinated when discovering new authors that write something I end up loving, especially when we´re talking about late 19th, beginning of 20th century ones. And so, let me tell you all about what I read this month. Spoiler alert: I pretty much loved every book this time!

Seven short stories following a common thread – men finding themselves without women, after having known their friendship, love and camaraderie. Even though I feel the topic of solitude is one Murakami brings to his books over and over again, reading a book with several stories centred around it, gave me an even warmer feeling than usual. Written in his usual provocative style, with dashes of natural reactions to life´s nonsense, this book is soooo easy to read. Like every other Murakami book, it will pull you into its web of vanishing cats, jazz music and sports references for a few hours, leaving you behind to contemplate your own solitude and its occasional comfort. The strange things about him is that whenever I end one of his books I feel like I´ve lost a little part of me (or is it the opposite?), and yet I got back to him over and over again, always with high ratings.

Allende is another favourite of mine, even though I already read a book or two of hers that didn´t resonate as much. So I was naturally a bit nervous with this one. And I shouldn´t have. A Long Petal of the Sea is a historical fiction masterpiece that dives into topics of identity, duty and hope, sprinkled with love and sacrifice. The book starts in a civil war gripped Spain in the 1930s, passes the mountains to France and finally crosses the ocean on the SS Winnipeg to Chile. Victor Dalmau and Roser, aided by poet Pablo Neruda escape their home country in the search of a better life in Chile. Only Chile goes through its own difficulties soon enough. Knowing this is historical fiction, made the book a bot tough to read at times, but I am so glad I pulled through and learned a bit more about these two countries´ history. Utterly recommended to anyone that likes good stories spanning across a character´s entire lifetime.

Edna Ferber was such a pleasant surprise of a read. I received her book for my brithday, from Nonna´s personal collection and I read it in a heartbeat. The book is a light reading about a hot New York summer at the beginning of last century, when the entire upper class leaves the city, leaving only one man behind. Edna Ferber´s writing style is a bit particular and while I read some bad reviews on her storytelling and character building abilities, I personally really enjoyed the way she wrote this book and am very curious to pick up her Pulitzer Prize winner So Big. In the meantime, I´ll recommend Nobody´s in Town to anyone in need of a light summer reading, ideally by a pool or beach.

Even though I personally never heard of James Hilton as a writer, I genuinely hope that´s just me. And that´s because I really liked his book So Well Remembered. I haven´t finished it yet so I gave it 4.5 stars just in case the ending is a total drag, but I don´t expect that. Hilton´s main characters – Livia and George are so utterly well developed, that I dare you to not feel total and complete empathy for them. George is an ambitious up and coming politician, who at the same time is perfectly contempt running a local newspaper and being a civic leader in his small English town. Livia, his wife, tries to pull him towards a more modern England just as the post WWI industrialisation era is in full bloom. I won´t ruin the book for you by telling you what ends up happening, and instead I´ll just run back to it to see how it ends!

Just a snapshot of peonies and the book I most loo

June - the month of the saints, is a special month

If you could live anywhere in this world, where wo

Raise your hand if you love brunch! And now raise

Any Murakami fans out there? It´s book club o´cl

The most beautiful mushrooms I´ve ever seen, pleu

How much of the city you live in have you actually 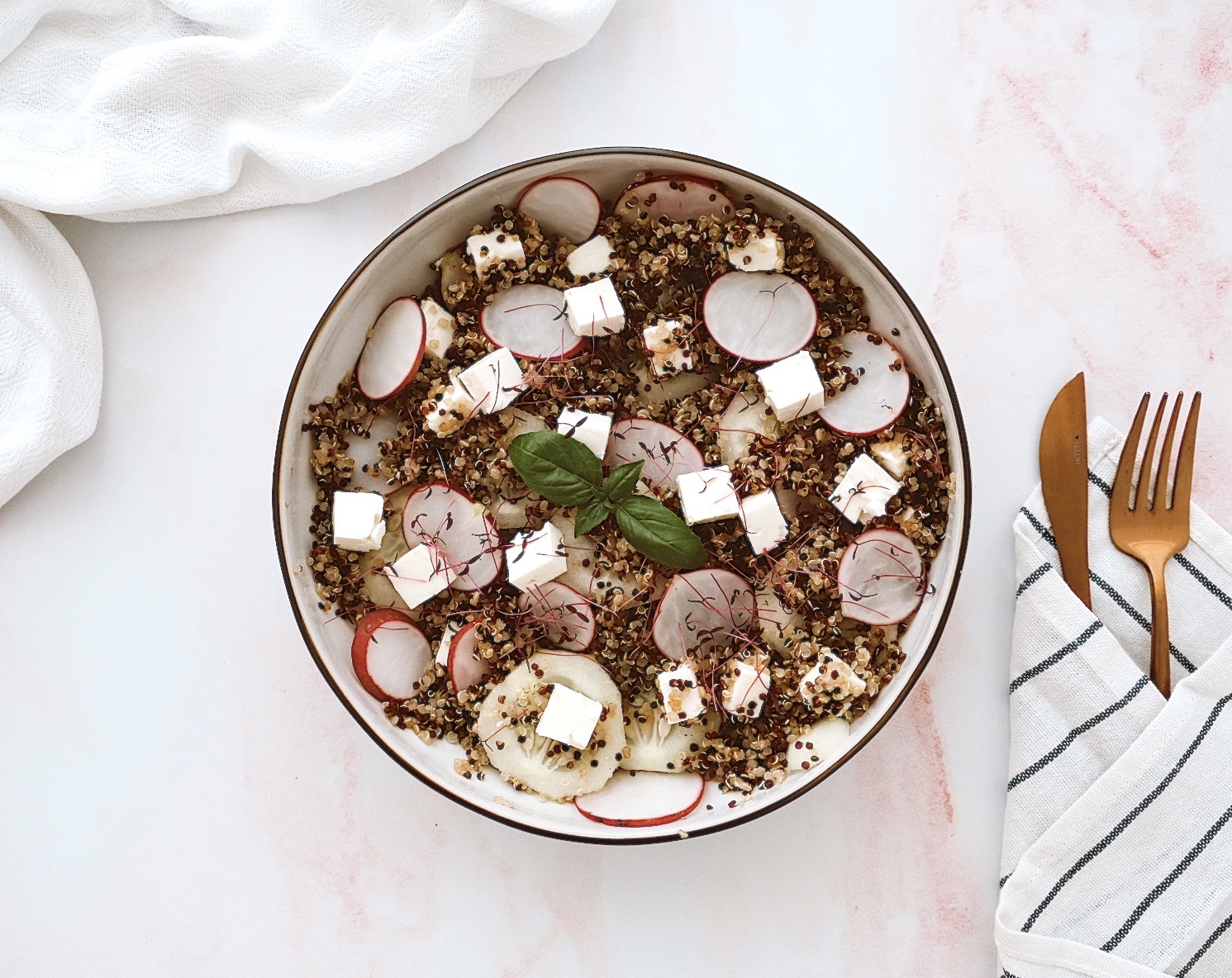 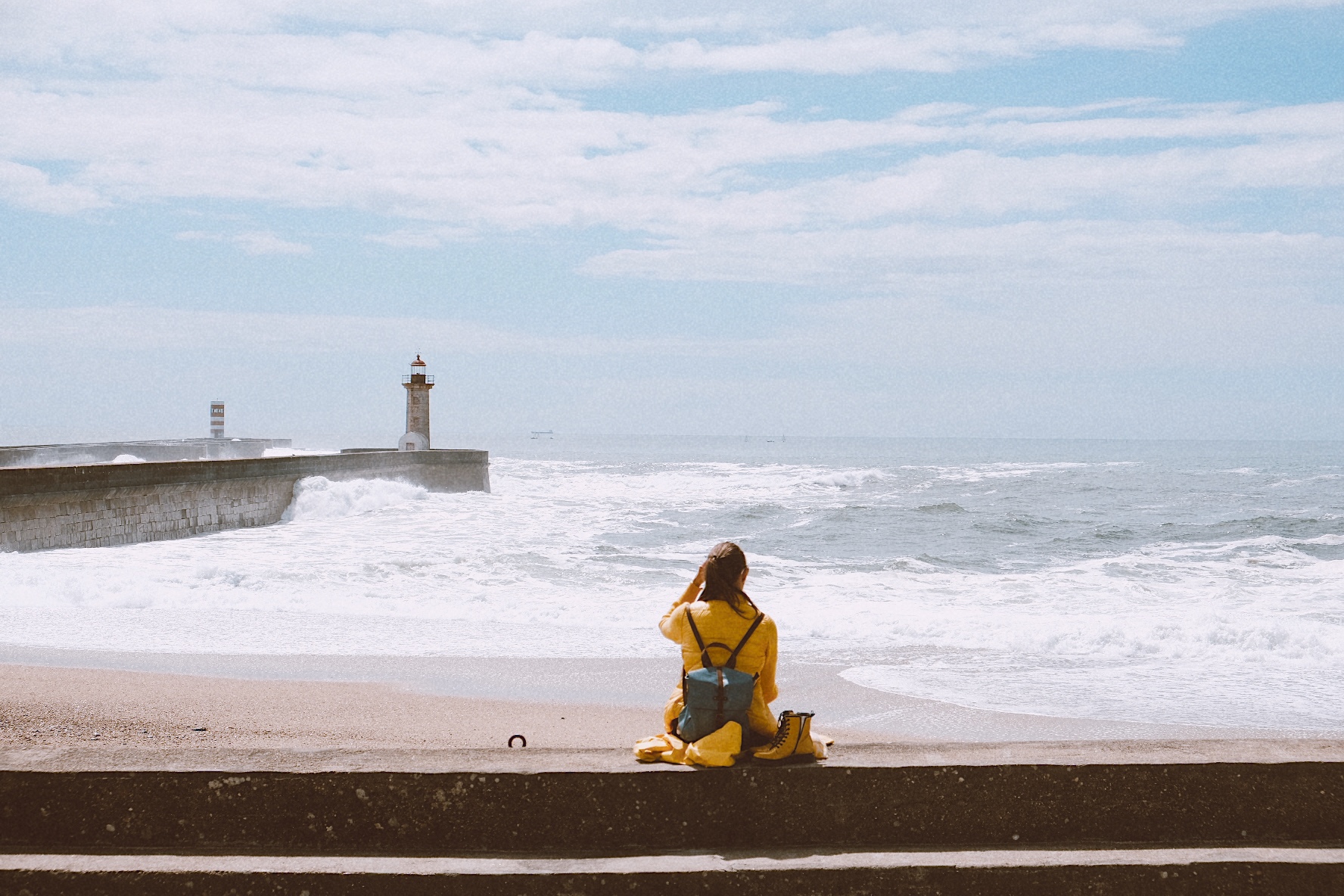 10 Postcards from Foz do Douro 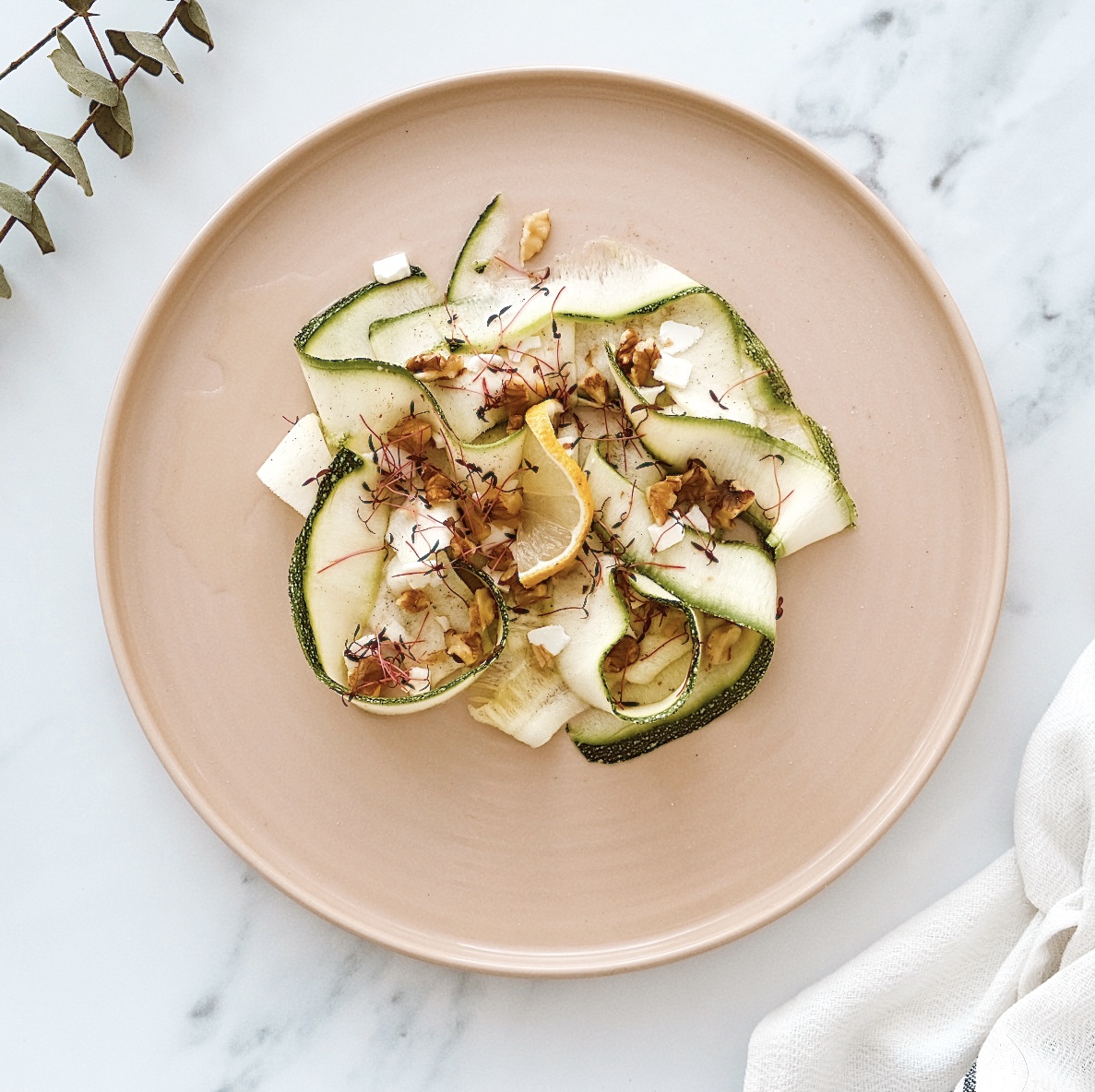