After about a year of waiting in my pantry, the can of lentils I had stored away finally met its purpose in a delicious lentil, avocado and cress salad. It´s essentially this green salad but since I don´t like arugula, it´s with cress. On top of that I replaced the sunflower seeds with sesame seeds and topped it off with some vinaigrette sauce which I felt went wonderfully with it. Whether you prefer the above version or mine, I do hope you try one of them, they´re truly scrumptious.

1. Mince the garlic cloves and mix them with the Greek yoghurt, turmeric, salt and pepper.

2. Spread the Greek yoghurt on two flat plates, to serve as the base for the salad.

3. Add the washed and dried cress, then the cooked lentils and finally the diced avocado.

4. Sprinkle with sesame seeds, season with a pinch or two of salt and pepper and drizzle some vinaigrette on top.

Zucchini and Pea Soup with a Touch of Pesto 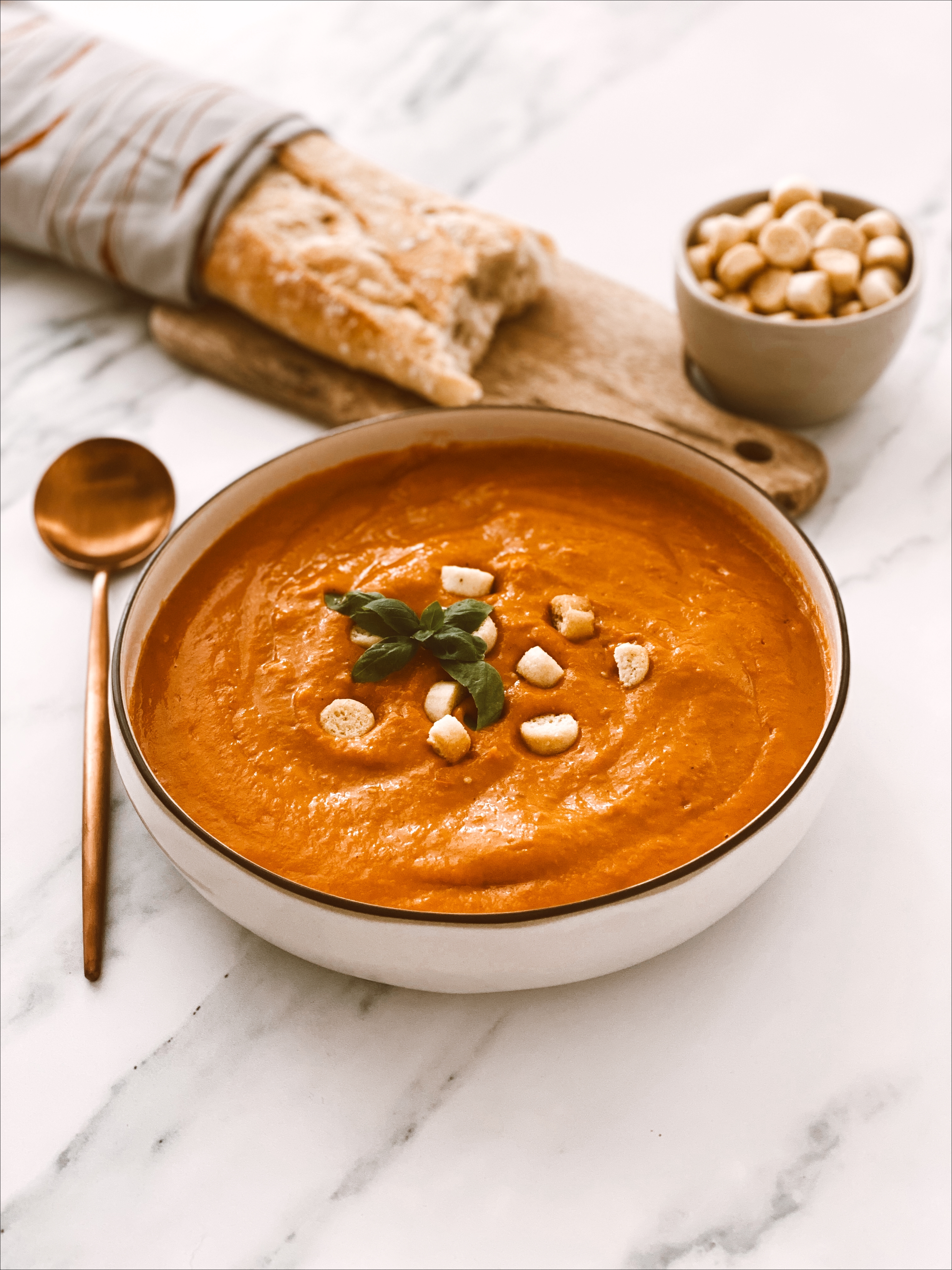 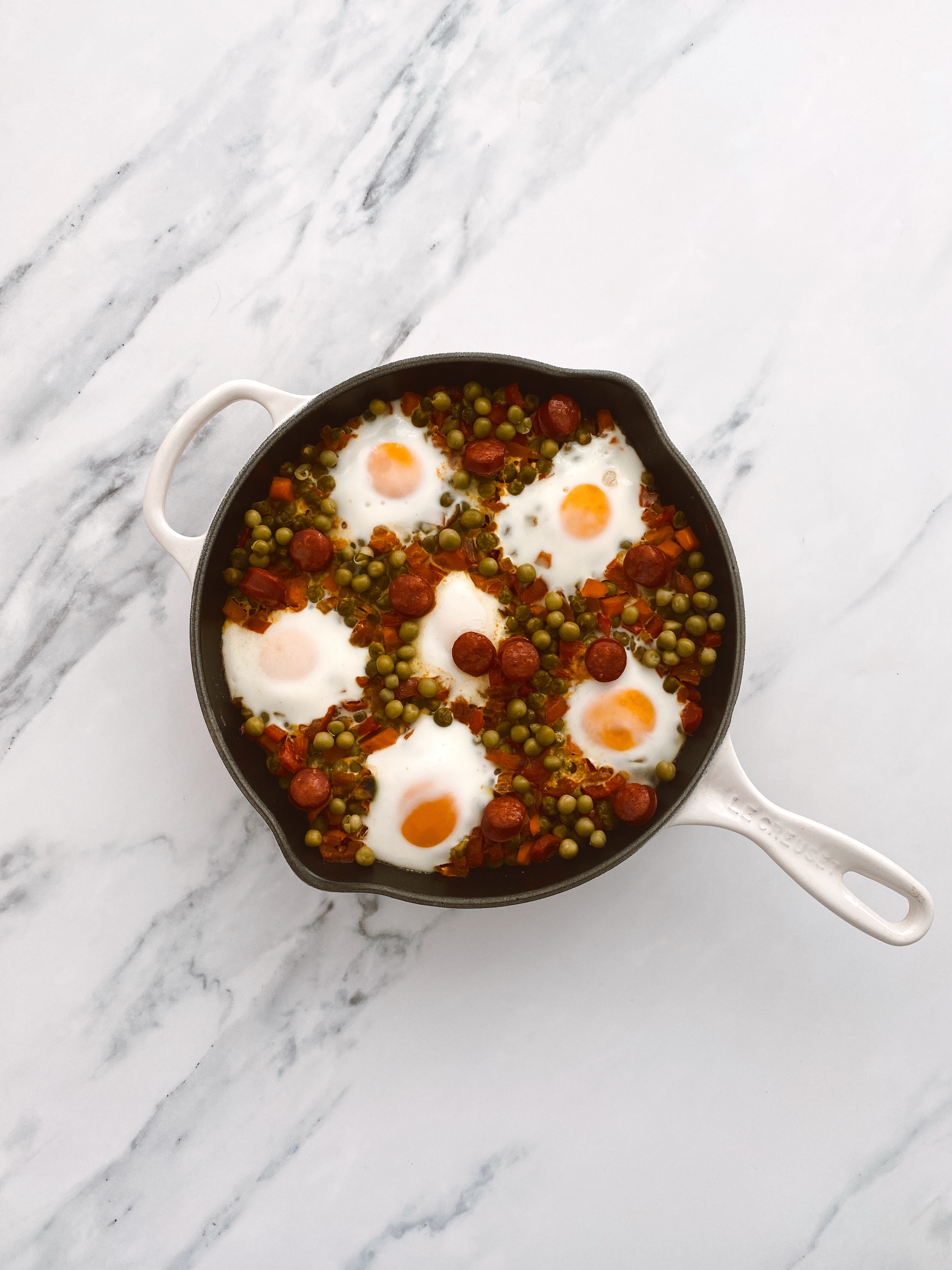