If you´ve ever spent more than a couple of days in Berlin or better yet lived and work here, you´ll know what I mean when I say Berliners are obsessed with maté. Doing a bit of research, I found out that maté had arrived in Germany from South America shortly after the first world war. In a town in Northern Bavaria,  maté became “Club-Mate” when the Loscher brewery purchased the license to this drink. This rebranded version of the Argentinian yerba mate soon reached Berlin and is nowadays as important to Berliners as sliced bread. Personally I was never a fan of the maté herb. When it comes to Club-Mate, the caffeinated drink present and free in every Berlin start-up , I couldn´t care less. This brings me to the obvious alternative: coffee. Dark and hot as I´ve gotten to know it in Portugal. While not really a fan of coffee either, I do find the smell of it magical. It might not be just the smell but the chuckles I have when remembering the Colombian coffee scene from Bruce Almighty and the memories of my mom sipping it on our front porch. Bottom line is – I´m not big on either maté or coffee but I will admit Berlin is the ultimate connoisseur of both. So naturally, when I returned to Berlin after two years, I stumbled upon some new and old but totally awesome coffee places. This post is about two of them.

Firsty, there´s The Barn. With two shops open, one in Mitte and one in Schoenhauser Allee, the barn delights Berlin with what was in 2015 its best coffee shop. Everything about the Barn is minimalistic: their logo, their packaging and their interior. The sacks of coffee are piled on top of each other and the sound of grinding coffee is omnipresent in the rustic interior of the Barn´s shop. The coffee menu will not let you down either, they have coffee from pretty much all over the world and not only can you enjoy it there, but you can buy it for home. The staff is so excited about coffee that they can´t wait to hear what coffee machine you use at home so they recommend the best coffee to buy and so they can grind it to your liking. As for the beans themselves, they are grown and harvested in a sustainable and equitable fashion and we all know Berlin is crazy about that. Should I even mention the delicious cake and custard tarts they have there? Yes, pasteis de nata seem to be following me everywhere these days. A bag of 250g of coffee is around 12,50€ to 14,50€. I opted for a bag from Los Anayes, Colombia with a scent of almond and mango.

Secondly, there´s Bonanza. In the heart of Prenzlauer Berg, surrounded by delicious ice cream and waffle places, Bonanza´s door stays open and so does their huge window through which staff goes in and out. Slightly smaller than the Barn but with as big of a variety in coffee from all over the world, the Bonanza people claim to be retro innovators. Roasting the coffee for as little time as possible so the taste of the beans doesn´t lose its original taste, the staff there will (just like at the Barn) insist you add no sugar to the black magical liquor. Perhaps less minimalist but with a heavy industrial feeling and reusable packaging, Bonanza offers you coffee to drink there and to take with you. The prices of a 250g pack vary between 10,50€ and 14,50€ so it´s not necessarily a daily option for our household where three to five coffees are being consumed a day, but I look at it as a treat we can give ourselves on rainy Sundays. This time I chose a bag of coffee from Dos Campos in Brazil with cashew nut, Honeysuckle and pear.

Day Trip from Lisbon to Cascais with Beach Time

Chronicles from Travelling during a Pandemic

What´s your favourite pasta dish? There was a per

Day five of our Romanian roadtrip started in a cam

The day before we started our camper van roadtrip

Day two of our Romanian roadtrip took us further t

Day one of the family roadtrip through Transylvani

August´s book club is finally online and it is na

I am quite a minimalist in the kitchen, and love m

What are you currently reading? I am happy to shar

You probably know the taste of the cool Spanish ga 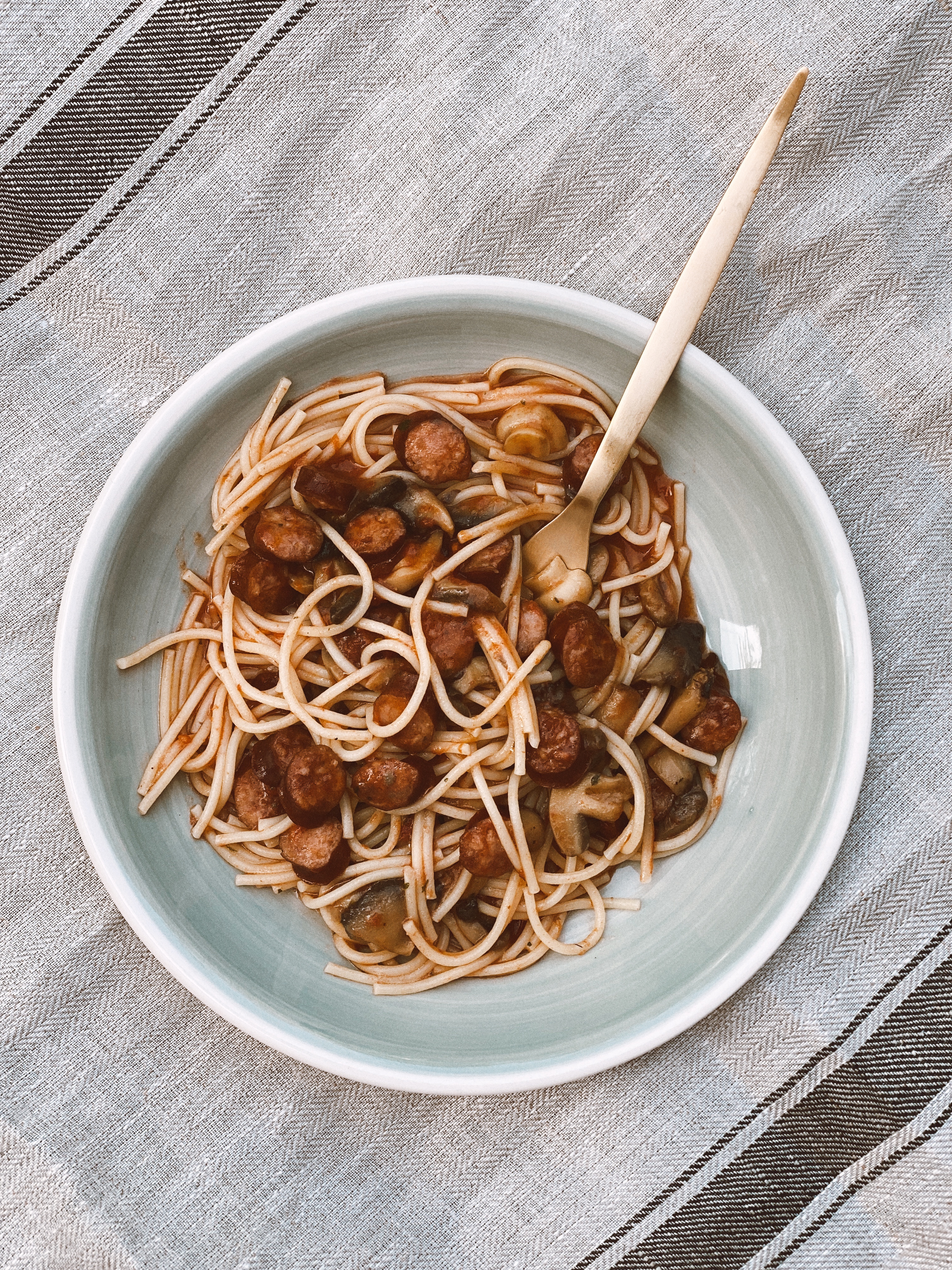 Easy Spaghetti with Sausage and Mushrooms 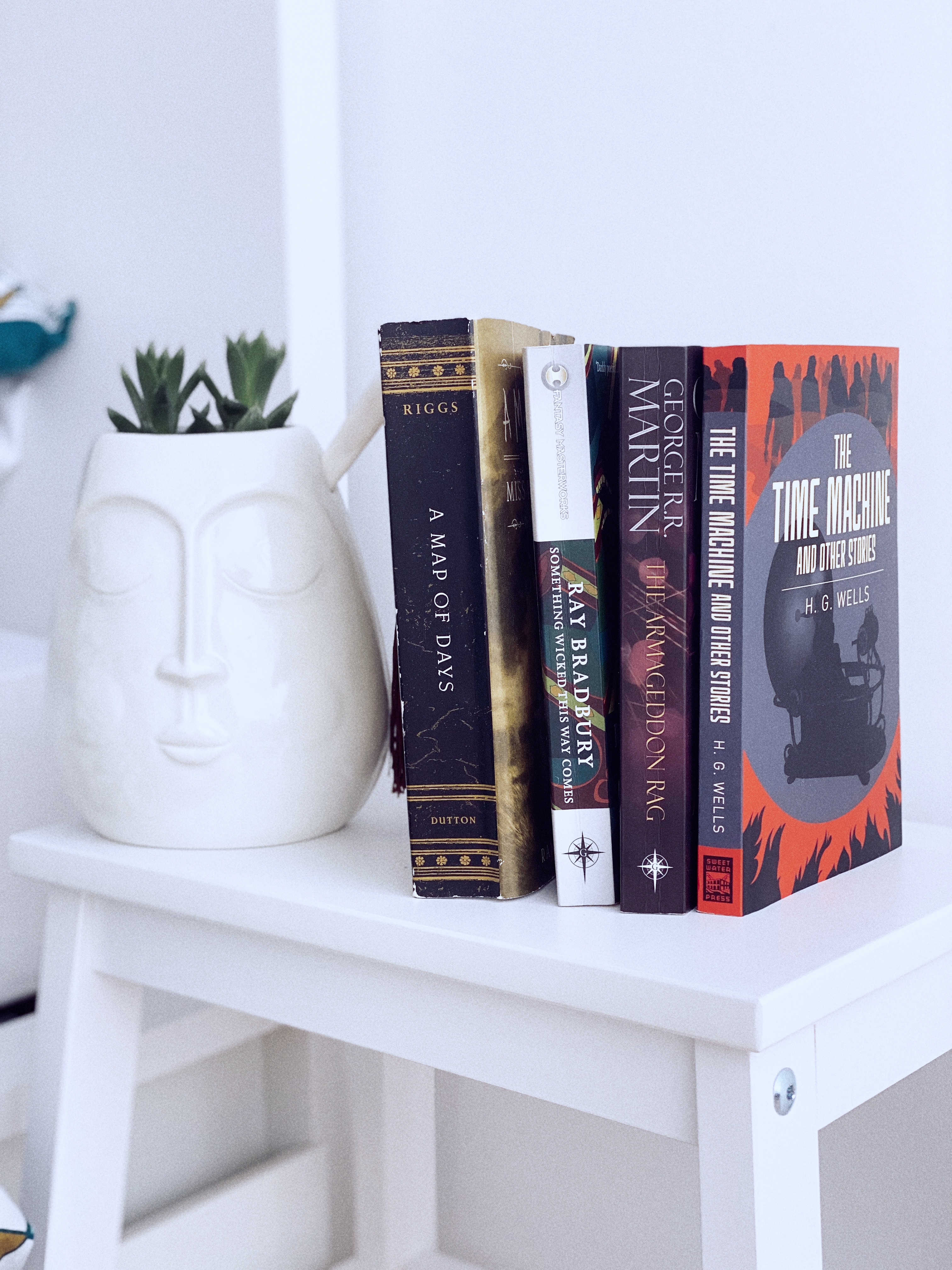 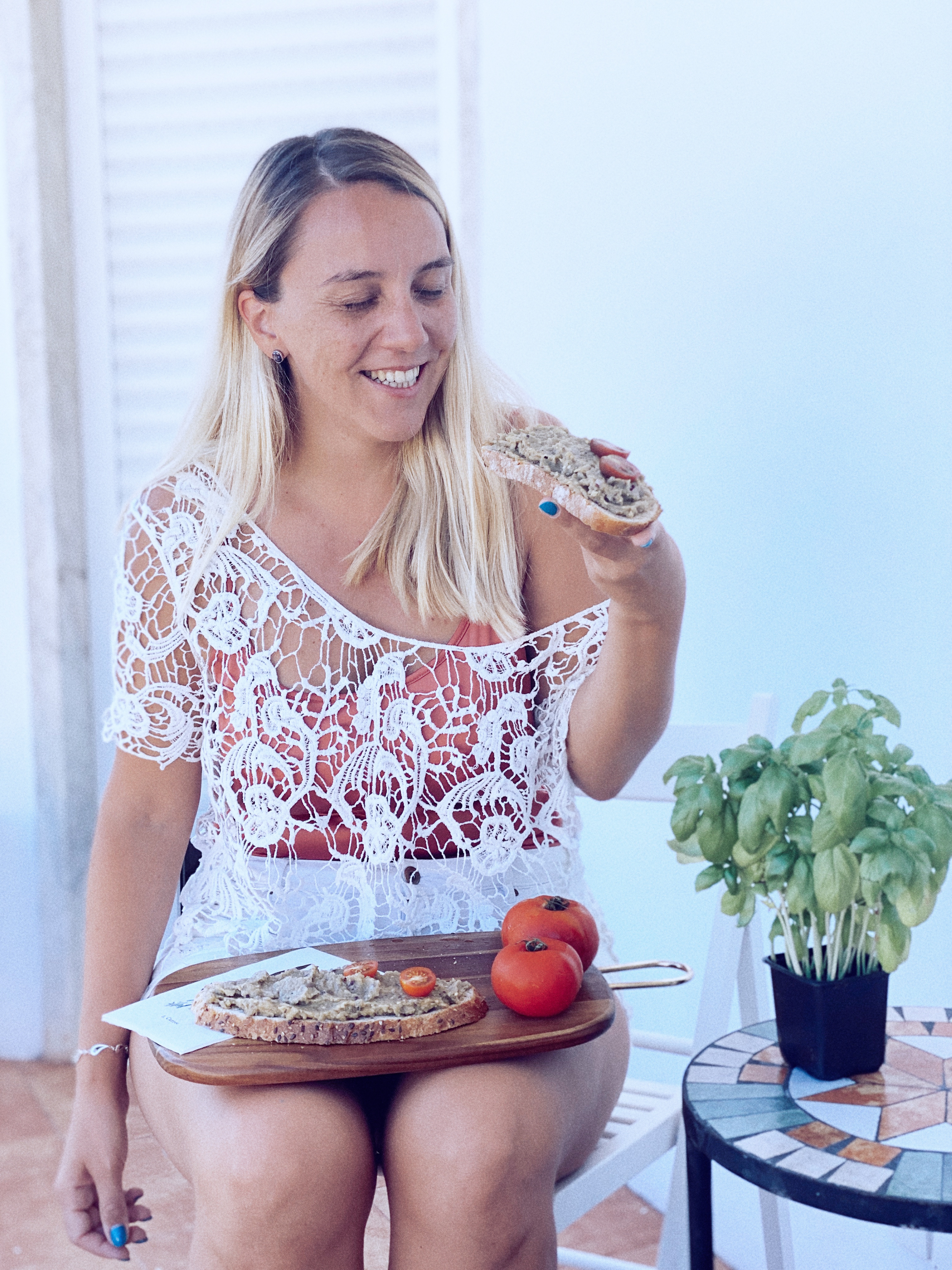