This #homemadeMonday is an ultra special one as it kicks off a series of recipes from magical guest chefs. Because the food section of this blog seeks to bring you magical dishes, and not just recipes I took from Pinterest, I decided I´ll be inviting a friend/family member to cook us a a delicious dish once a month. This way you´ll get dishes and stories from people with different and fascinating backstories. And I get yummy food and fun dinner parties! Because to me, food is magic. And it´s not nearly half as fun if you cook and eat alone.

The first of its kind guest chef is my friend Ana Paula. I met Ana Paula while surfing on Portuguese beaches, and she became one of my dearest friends since. Ana is Mexican – which incidentally is also one of my favourite cuisines. She cooked these shrimp tacos for me while telling me stories of Mexican beaches and hot summer nights, and they were seriously some of the best things I´ve eaten in a while. It is not a recipe she connects to home cooking, but rather with days spent with friends on the magical Acapulco beach. And to be honest, that sounds simply dreamy to me, as the closest I´ve gotten to Acapulco is listening to this classic. Read on to make your own shrimp tacos!

1. Melt the butter in a pan while you´re mixing the cream, mayo and chipotle sauce in a small bowl.

2. Assuming your shrimps are already clean and de-shelled, pass on to cooking them by adding a clove of crushed garlic along with the shrimps to the pan. Fry for five minutes over low heat, before adding the cream/mayo/chipotle sauce to it and frying for five more minutes. Season with salt and pepper.

3. In the meantime start preparing the rice. First, chop the onion and red pepper finely and peel two cloves of garlic. Second, add the rice to a pot along with the chopped onion, two cloves of garlic, a teaspoon of saffron, a teaspoon of curry powder, the chopped red pepper and the wine. Mix until the wine evaporates. Gradually add the three cups of hot water and the Knorr cube, and cook until the rice has completely absorbed the water.

4. In a separate pan warm up the beans in a bit of their own sauce.

5. In a pan, warm the tortillas for 30 seconds on each side.

6. Smash two avocados in a bowl and spread the paste on half of each tortilla, Add the beans on top and then the shrimp. Next, cut the remaining two avocados into slices and add them on top.

This is not *just another banana bread recipe*, th

In early January, before the lockdown, we visited

Because with the current lockdown, I myself forget

Happy Friday, everyone! I am enjoying my Friday of

Let me introduce you to this week´s #homemadeMond

Portugal is still in lockdown and I lost count of

Calling all salad lovers to check out the perfect

I´d like to get to know you! And what if we did i

I pride myself in making awesome risottos, but thi

This #homemadeMonday brings you a dot of colour - 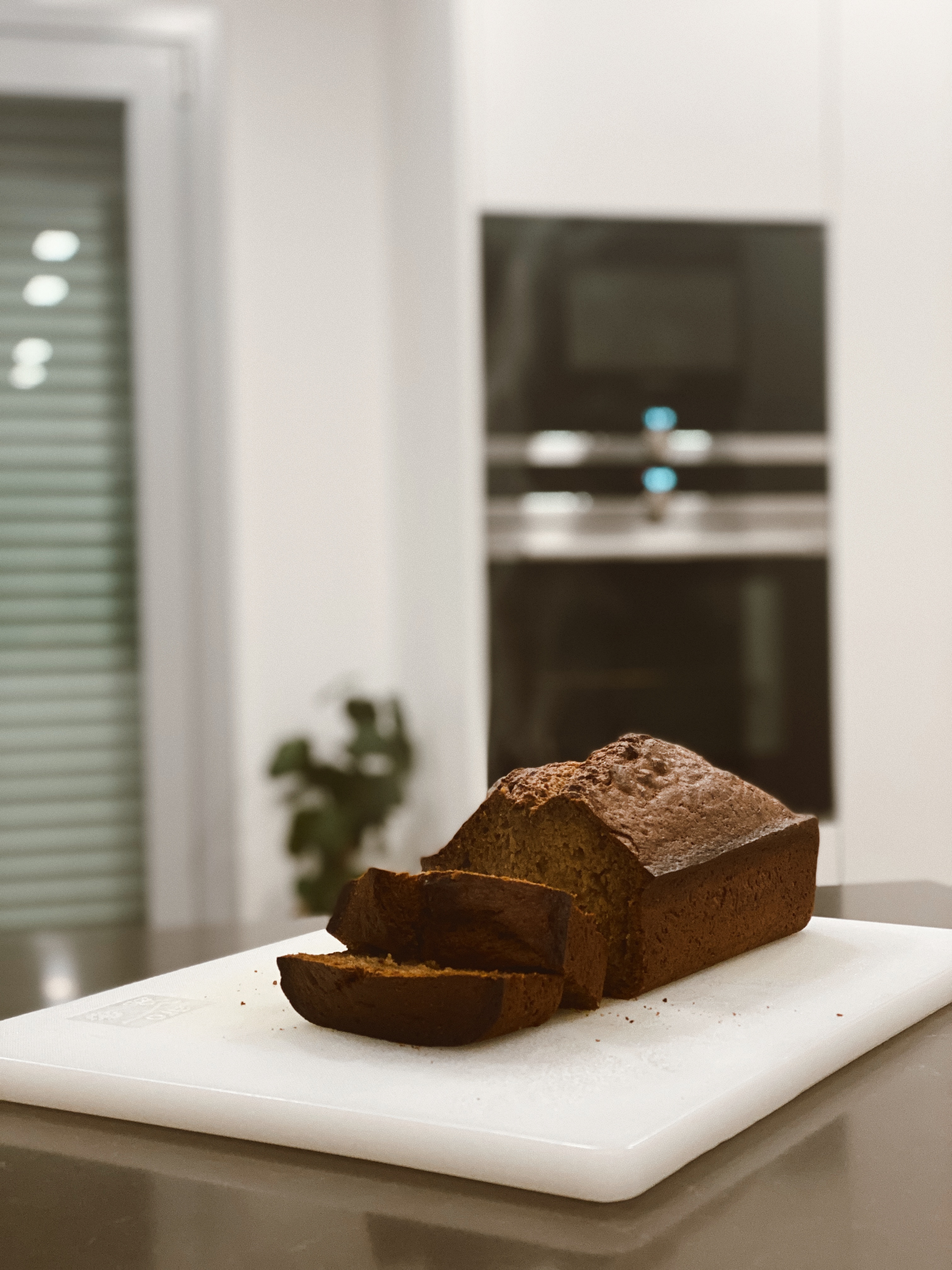 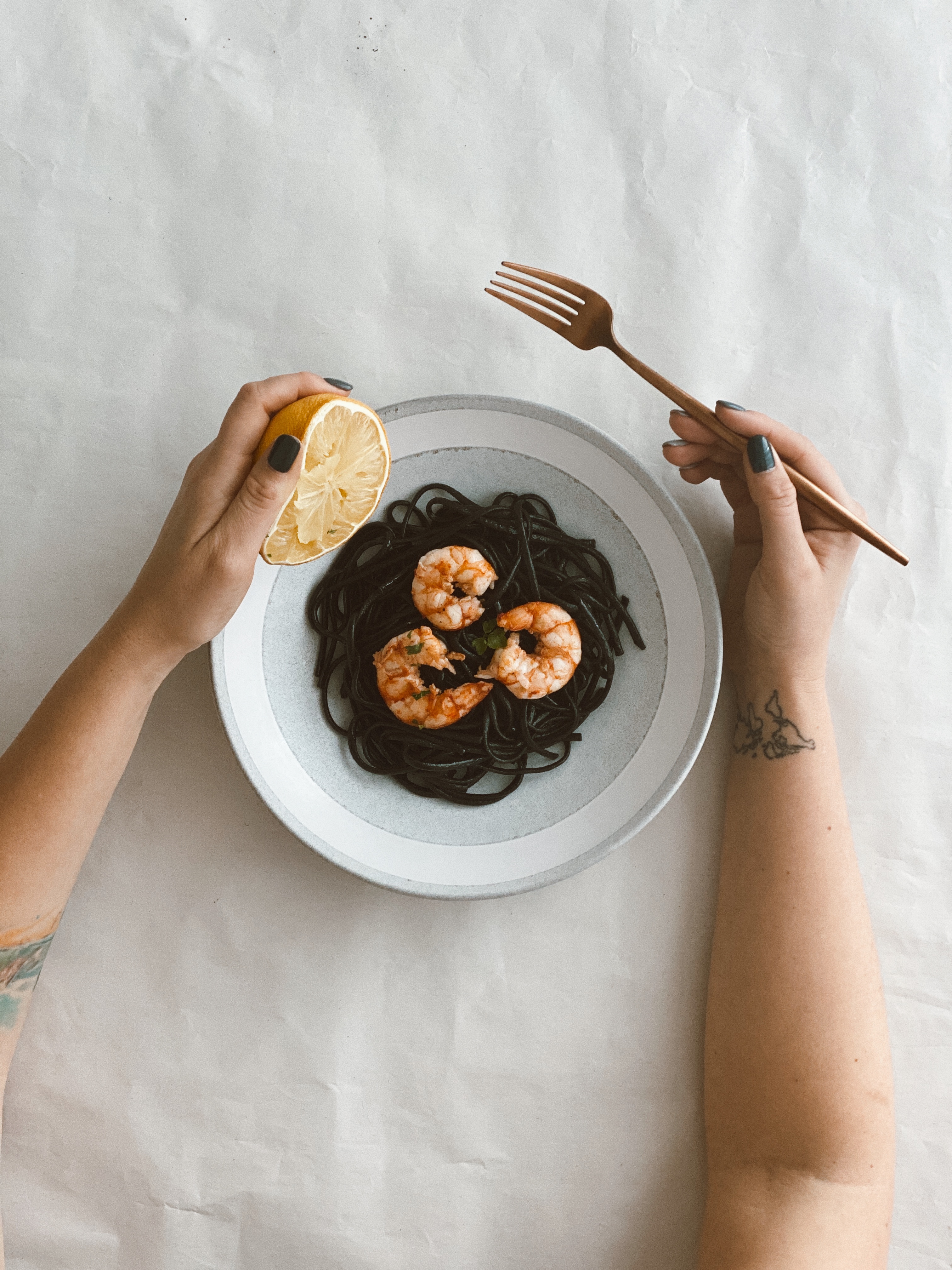